So what exactly is the story behind the famous “Cody candelabra light socket”???

The choices were the “brass” look, or the white false candle look. Both, unappealing and incompatible with what I thought should be “the look” on a rustic type of fixture such as an antler chandelier. I must say that first of all I was not excited about what the market had to offer.

The problem with using the real antler covers was that it was next to impossible to get a tight fit to the antler. They ended up looking sloppy and unattractive.The other option was to use real antler for the socket covers…(which I have made and used before many times on my antler chandeliers)…

Another thing that I personally disliked about antler sleeves was that there was no contrast. They were plain and boring. About ten years ago I started experimenting with some different modeling compounds. I tried several more brittle and fragile plaster types but was unsatisfied with the results. Like Mr. Edison, I kept searching for the right combination!…

“The look” that I finally came up with is exactly what I and countless satisfied customers undeniably consider the best available in the world!!! The sockets are totally safe and fire proof. I’ve even taken a torch to them to test for durability… they did not catch fire or melt! And as you see in the images above the sockets fit tight and are actually embedded into the antler giving them a “clean” finished appearance that is also very strong!

Often you will see two or three distinct socket levels on my antler chandeliers. You will also notice that all the sockets are sitting “plumb” on the antler. Like I said on my Artist page… If it’s worth doing… IT’S WORTH DOING RIGHT! 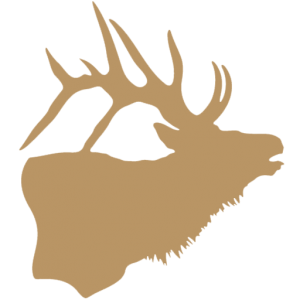 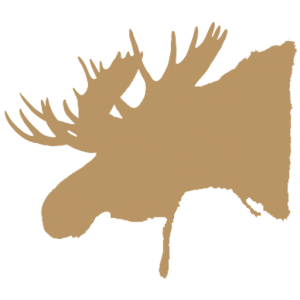